General musings on life, whatever doesn’t fit anywhere else

You can find the new blog, The Trouble with Doorways, on my official author site at tanahhaney.wordpress.com

If you’ve come here from the new site, feel free to browse the Art by Mark and Poetry Archives.

To contact me directly, please do so through the new site (comments on this site have been closed).

Thanks for dropping by! 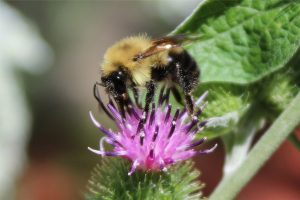 There’s a piano in the alleyway
beside Black Honey
three people are gathered around it
as I walk by;
One of the guys is sitting
on the piano stool, not playing;
Seems criminal, to sit
at a piano and not play.

It’s a nice day for walking
downhill in the shade
not so much uphill,
weighed down
by borrowed books.

The girl ahead of me
matching steps with a boy
has tattoos all down her right side;
the left is pristine, unmarred;
But then, I’m only seeing her
from behind; perhaps she’s
a mirror image from the front.

When faced with imbalance,
we all compensate in one
way or another;
I keep mentally rearranging
the tattoos, redistributing them
evenly on both sides;
From this distance, they are
unintelligible, amorphous
smudges of darkish brownish green.

When faced with imbalance, we
all compensate in one way
or another, lest we all
fall
down.

(Sept. 16, 2015, walking home from Black Honey after visiting the library)

From my reams of F&C novel notes:

“Consider: The universe is a mathematical construct that is ultimately definable, vs. It’s possible for something to be greater than the sum of its parts. Also: The ideas of a micro-universe without mass, and non-deity-based spontaneous creation.”

I’m starting to think it might be genetically impossible for me to come up with a simple story idea.
—–

On the more mundane domestic front, I have to say that having the plumbers over five times in one month is a bit much.  On the up side, our shower is no longer limited to scalding us with a thin trickle of blazing hot water.  Hooray for the return to refreshing cold showers on a wiltingly hot day.

Just finished watching Beautiful Creatures, the movie all the kids should have (IMHO) been obsessing over instead of getting hung up on the Twilight saga. Surprisingly sweet, touching and decently written underndeath the melodrama, with plenty of magic and nifty visuals to go around. I was genuinely surprised to see that it only garnered an average score of 6.2 on IMDb. Emma Thompson and Jeremy Irons are in top form, and the kids do a great job of portraying believable teenagers wrestling with a tricky supernatural conundrum. All the richness of the South that True Blood drew on, without the graphic sex and gory violence. Kind of a True Blood meets Witches of Eastwick that kids under eighteen can actually go to see. And yes, there were some over-the-top moments, but it was all in keeping with the genre and the mood being set. Think I might have to track down the book the movie was based on and give it a read. 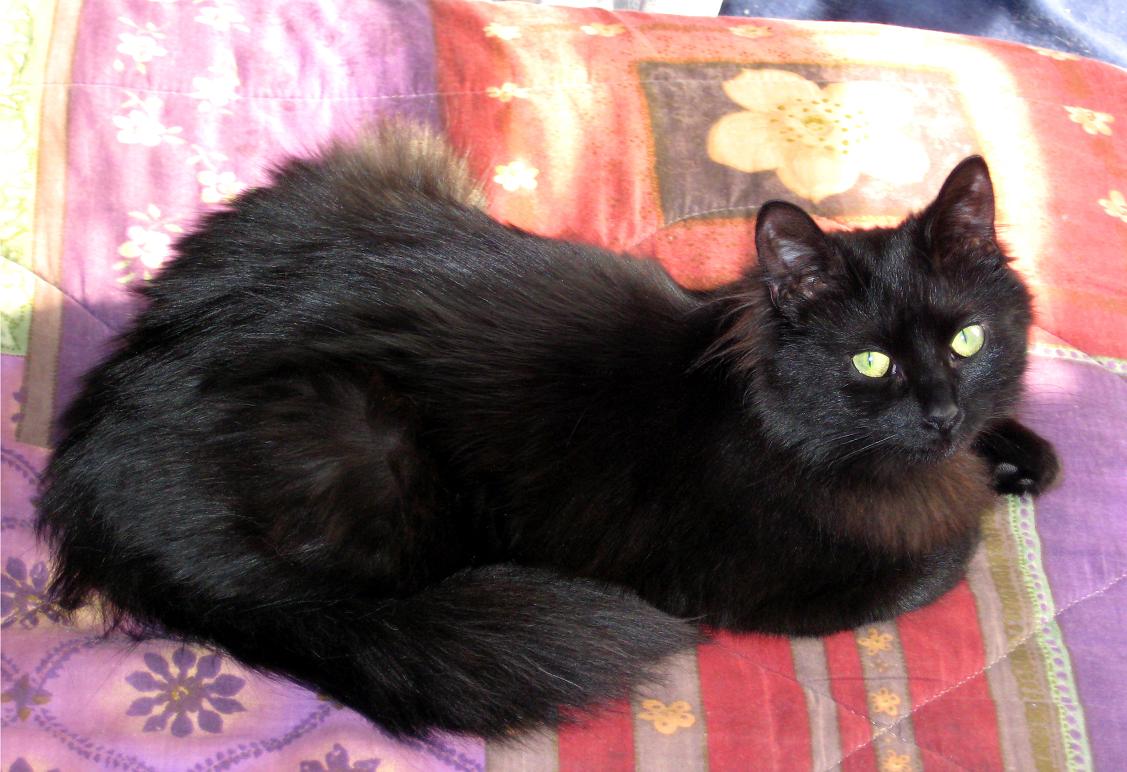 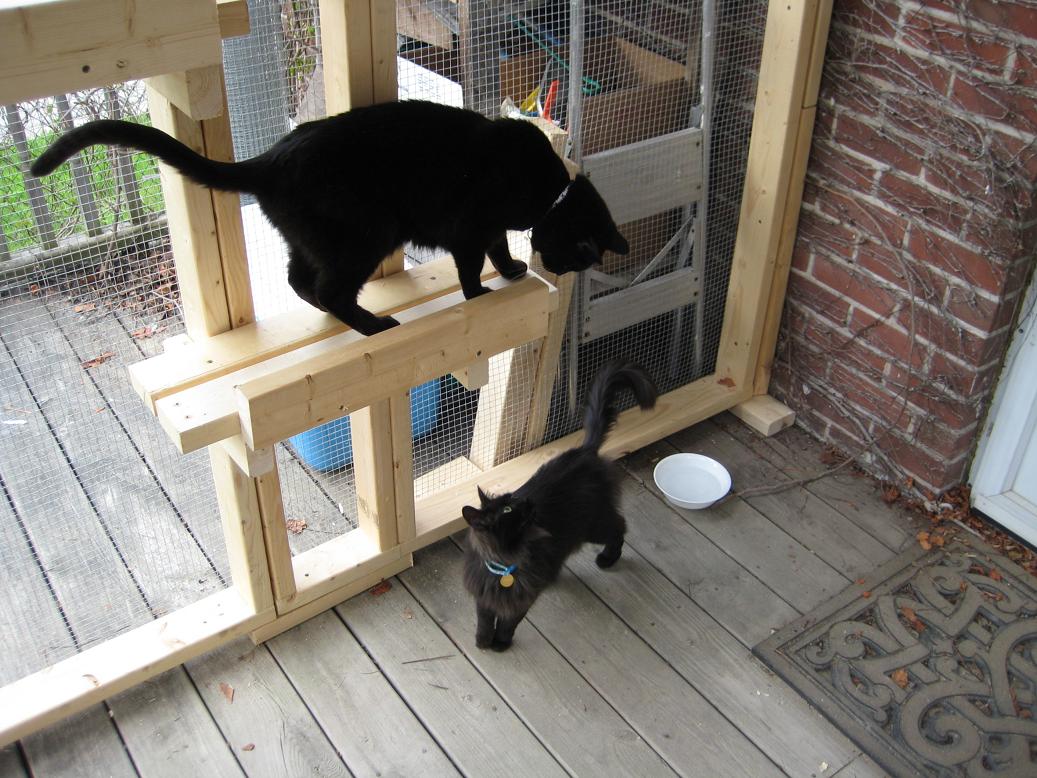 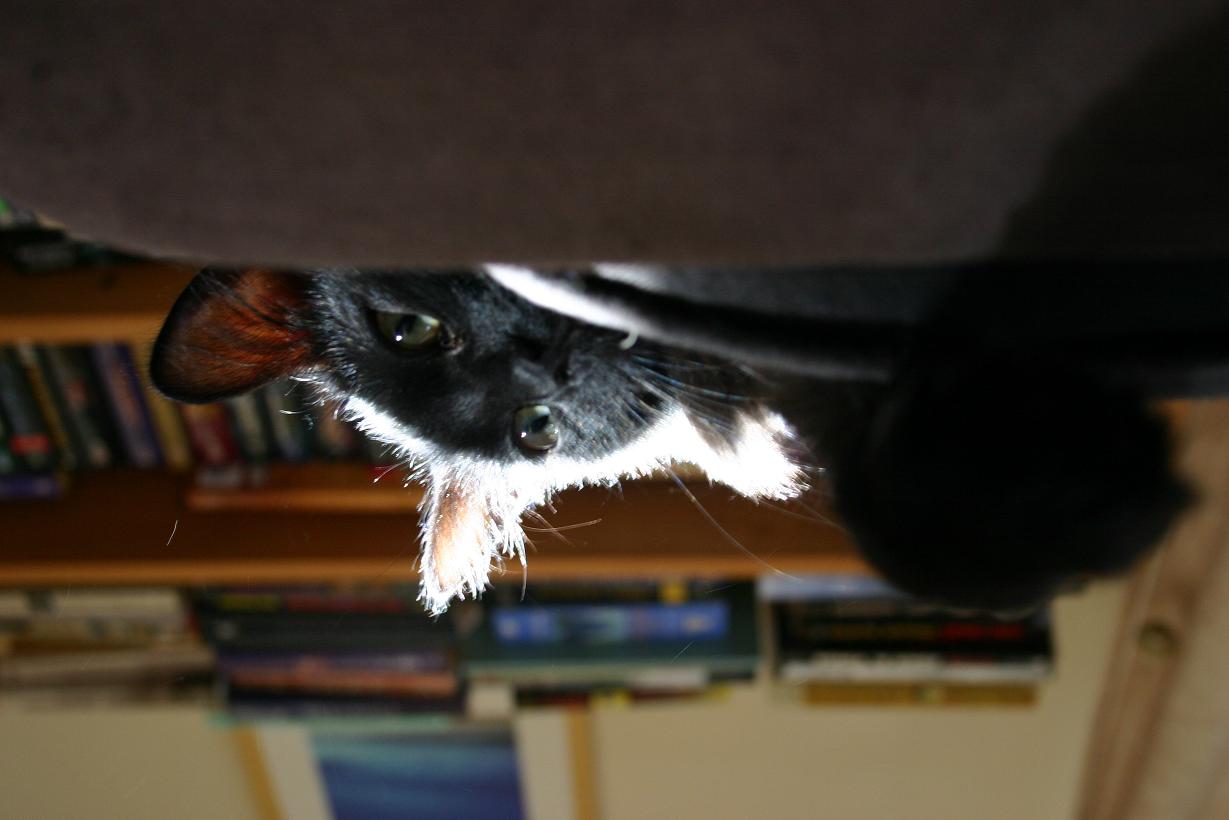 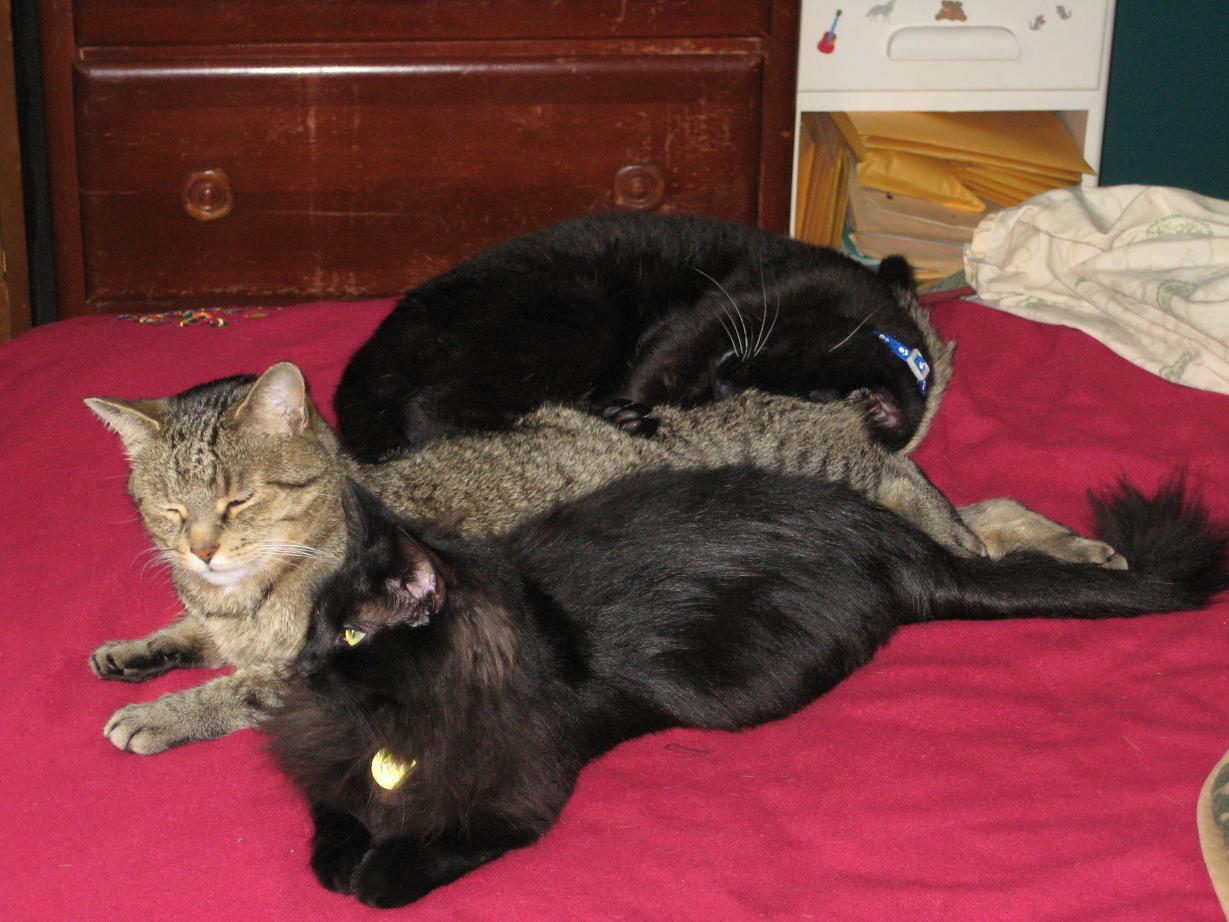 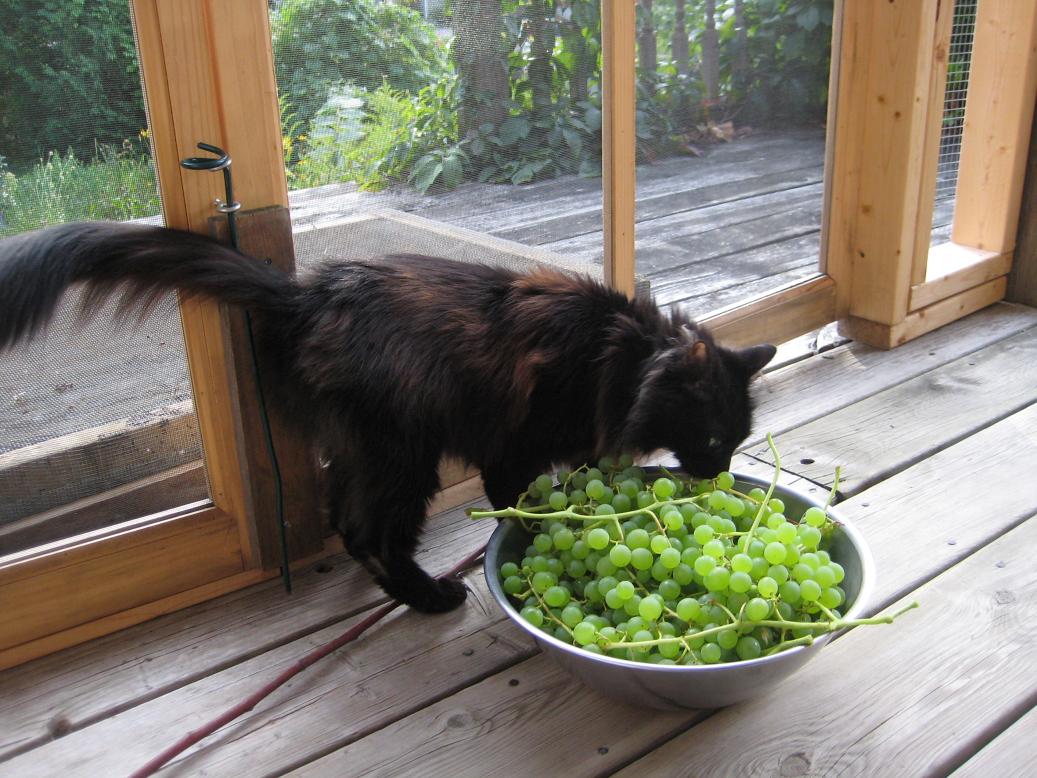 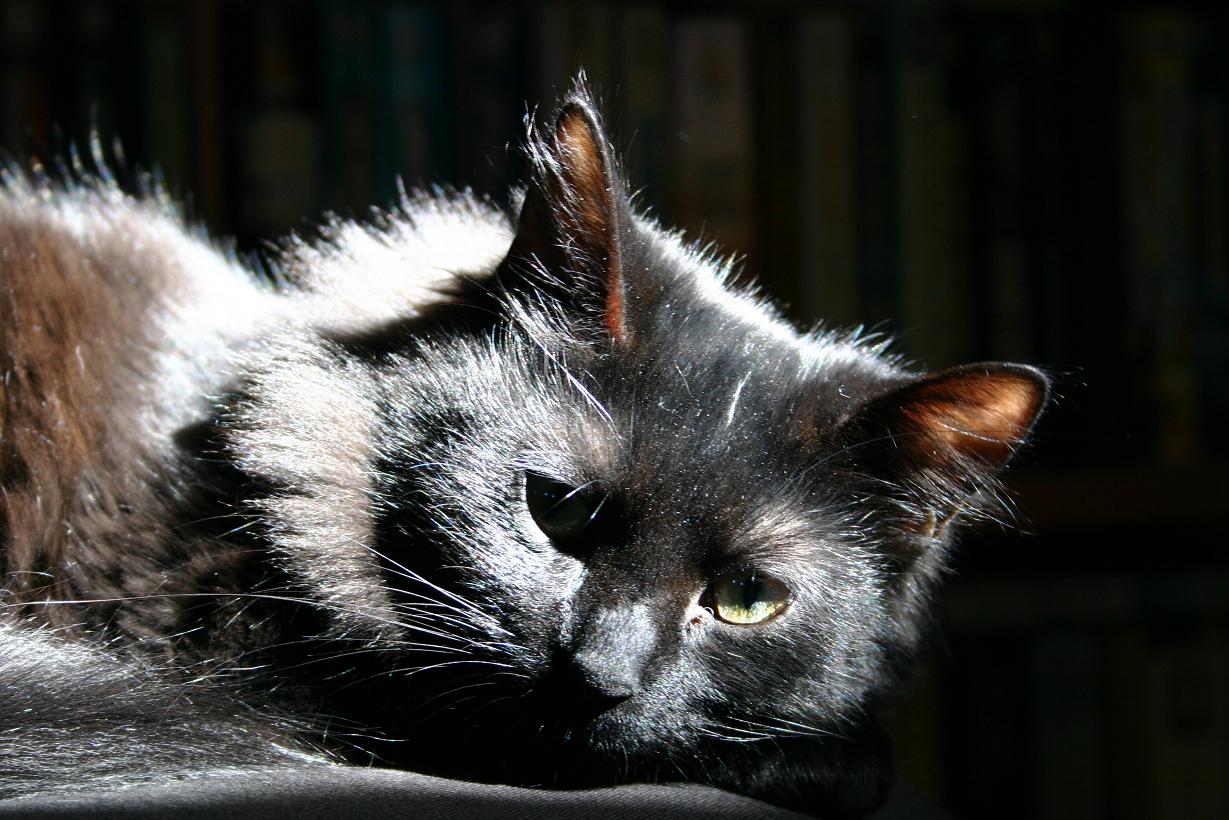 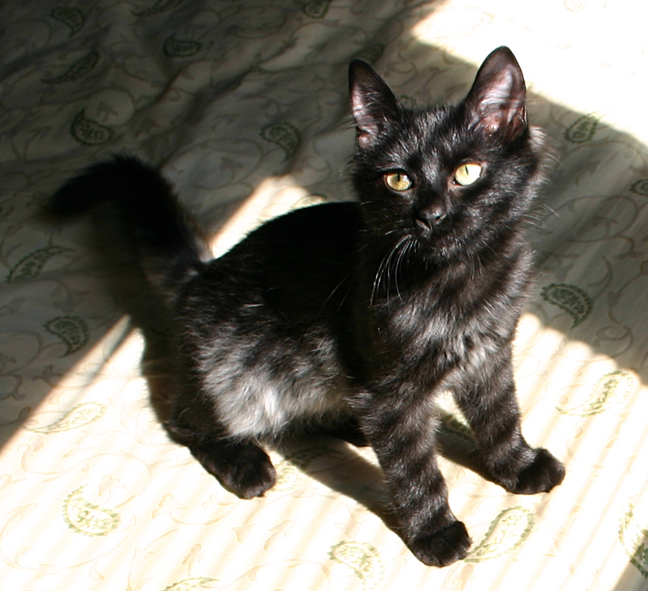 Sorting through the digital boxes in the virtual attic of an old & cluttered computer may not have the same smells and dust-covered memorabilia to trigger memories the way a real attic has, but it can unleash unexpected floods of emotion all the same.

The following is a transcript of the journal entry I wrote on the very first day we brought Miss Kitty home (click on the link for the full version).

I can’t say why it’s so much easier to write (and ultimately, share) something like this than it is to give the same tribute to the human family members and friends that we’ve lost. Maybe it’s because it’s uncomplicated – no strings or baggage attached, no thorny complications. Maybe it’s because we don’t have to share her with other people, who have their own ideas of who she was, and what she meant to them. She was our girl, plain and simple – and we’ll miss her forever. 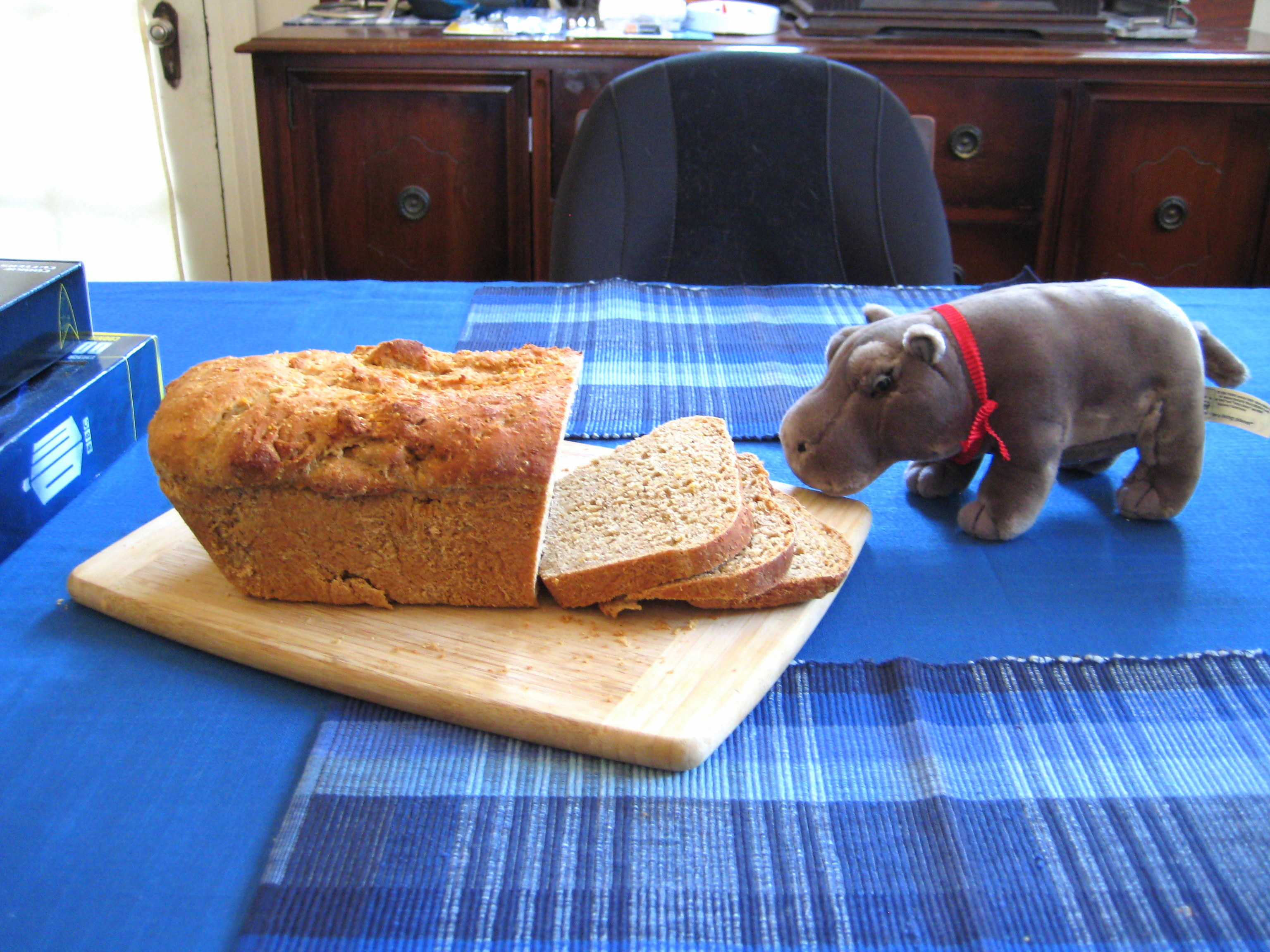 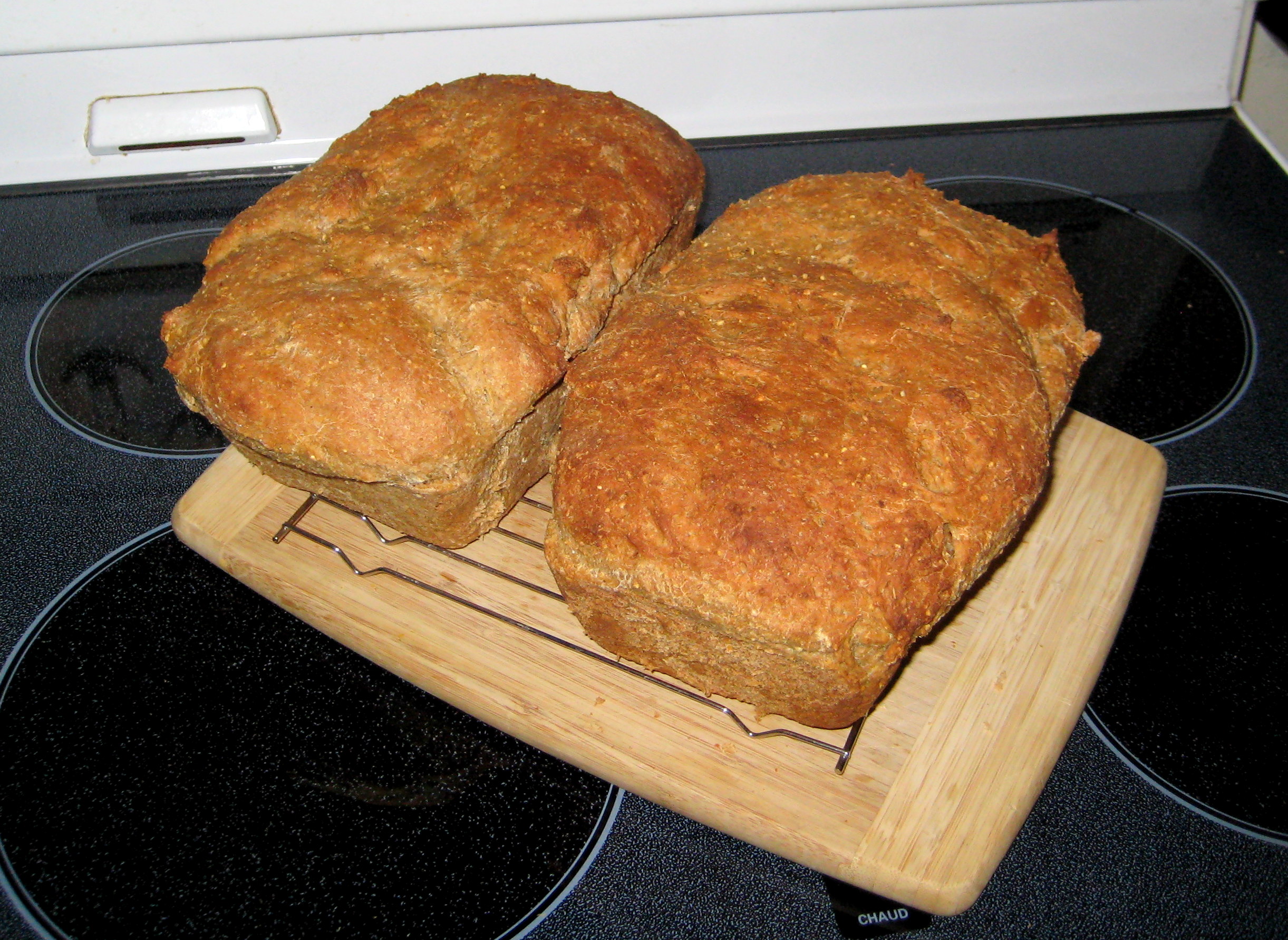 Dropped by the store of the same name today, and it got me thinking….

The idea of a benevolent stranger is a compelling one – all the more so for how rare it is these days. The perception of strangers in this media-hyped era of terrorists and school shooters, disappearing kids, abused elders, and the powerful wantonly abusing said power with no attempt at subterfuge, is of someone to be wary of, to keep at a distance – an unknown quantity, capable of anything, at any time. The erroneous assumption that if someone looks and sounds like me they’re safe, while the “other” is something to be feared, makes things far worse. Because as any sane person knows, there’s zero connection between skin colour, language, accent, number of tattoos or place of birth that dictates how a person will act in any given moment.

We are all galaxies and worlds and universes on the inside, the uncountable parts comprising a whole unique in all of time and space. Opaque, to all we’ve not yet met. Which is why universal connectors like art, music, and stories are not frivolous, pointless exercises, but absolutely vital to our understanding of ourselves, and our ability to connect to that idea of “otherness” – not as a frightening, potentially deadly antagonist, but as a benevolent stranger. Something to approach with a due amount of reasonable caution, perhaps, but with mind and heart open to the idea that, at their core, each stranger is more like us than they are unlike us.

We are all human beings on the one and only habitable planet in a solar system much larger than any of us can really grasp, in an unimaginably vast galaxy, with lots and lots of empty space in between. There is only so much room on this crowded Earth, and we can only push each other so far away.

So play a tune, paint a picture, put on a cheesy low-budget community play, teach someone something new, give something away for free – even if it’s just a smile. It might just help tip the balance to bringing us back together again.

Another thing checked off the long-overdue-to-do list: A new filing cabinet for the music room! 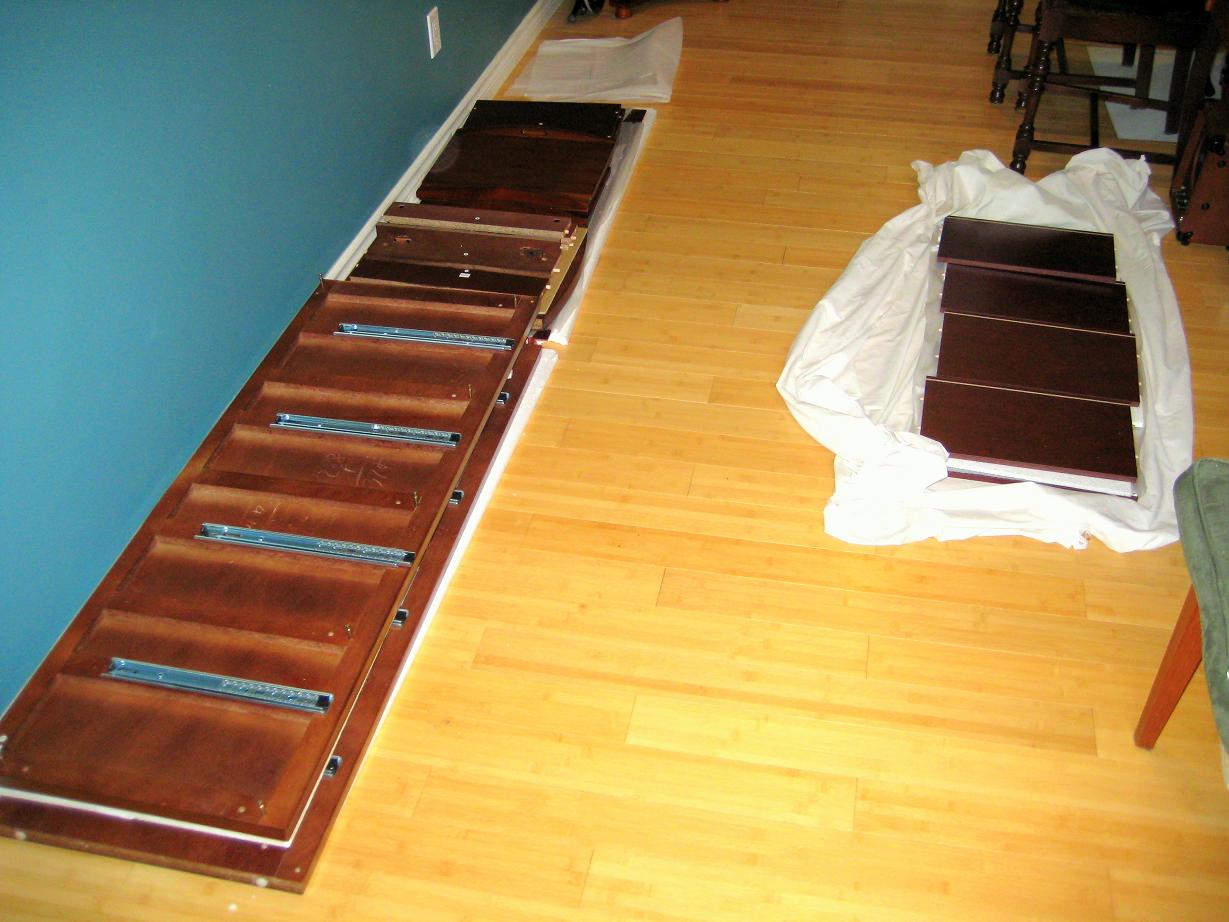 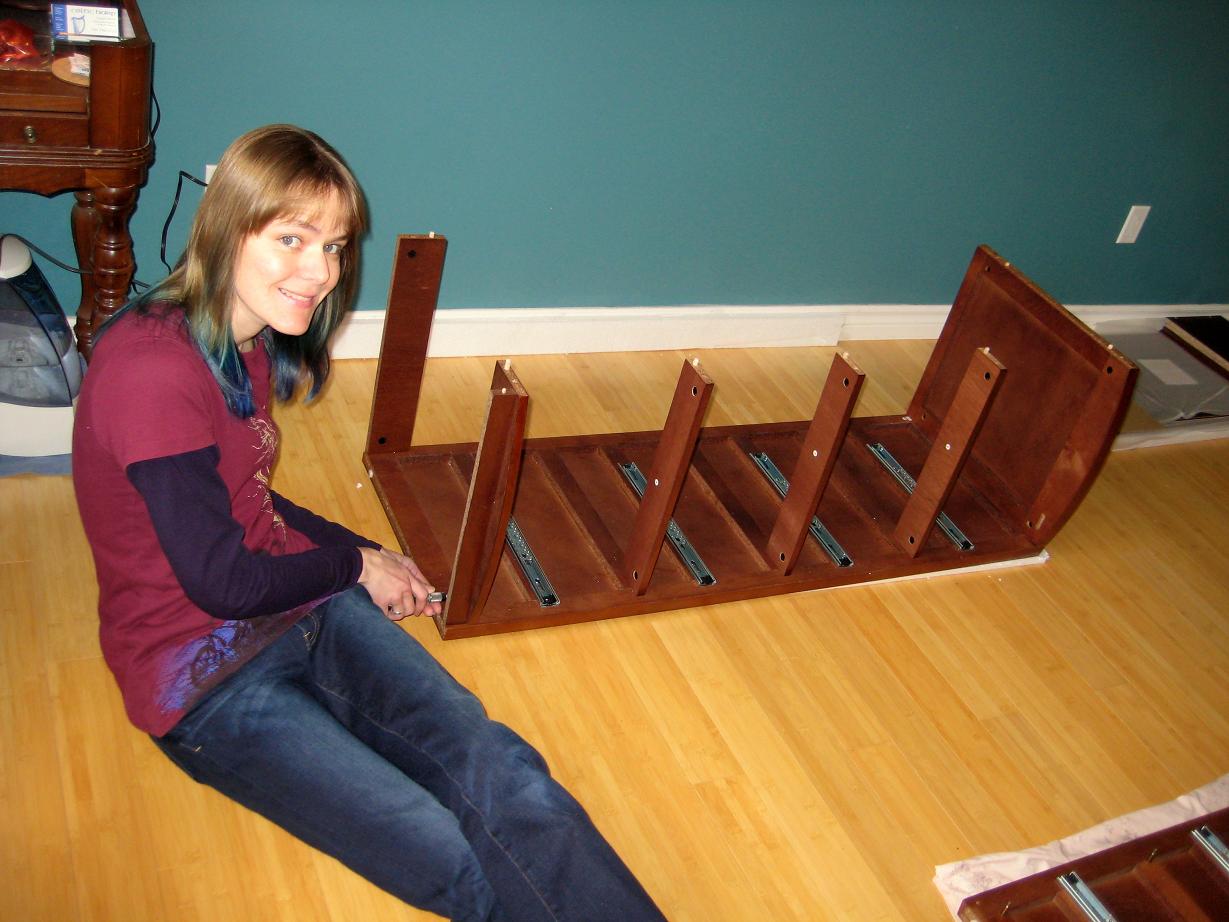 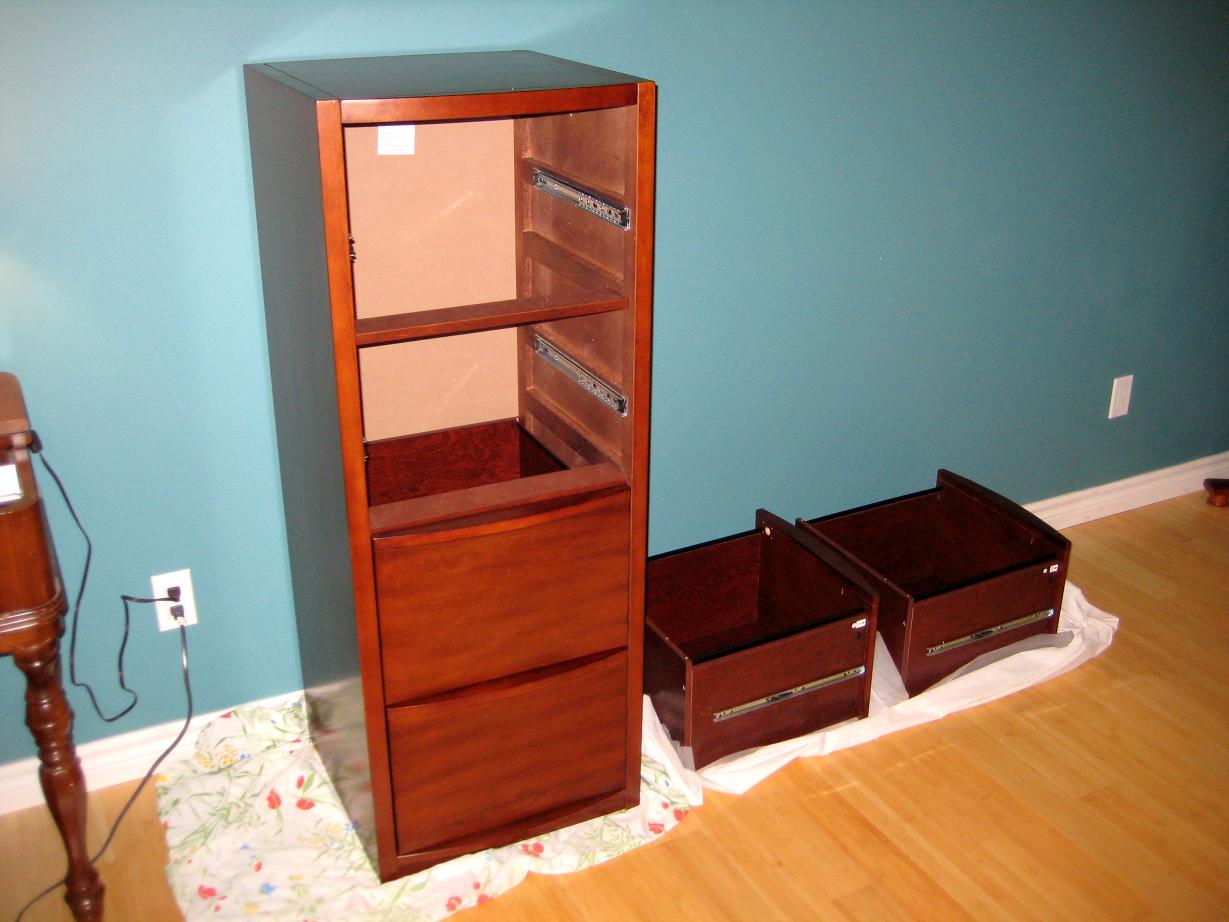 The only thing keeping it from completion at this stage was a stuck runner. So naturally we called Mr. Fixit (aka Grond), and he basically went: look, poke, wiggle, look some more, wiggle some more, all done fixed, in about two seconds. Which is precisely what we figured would happen. 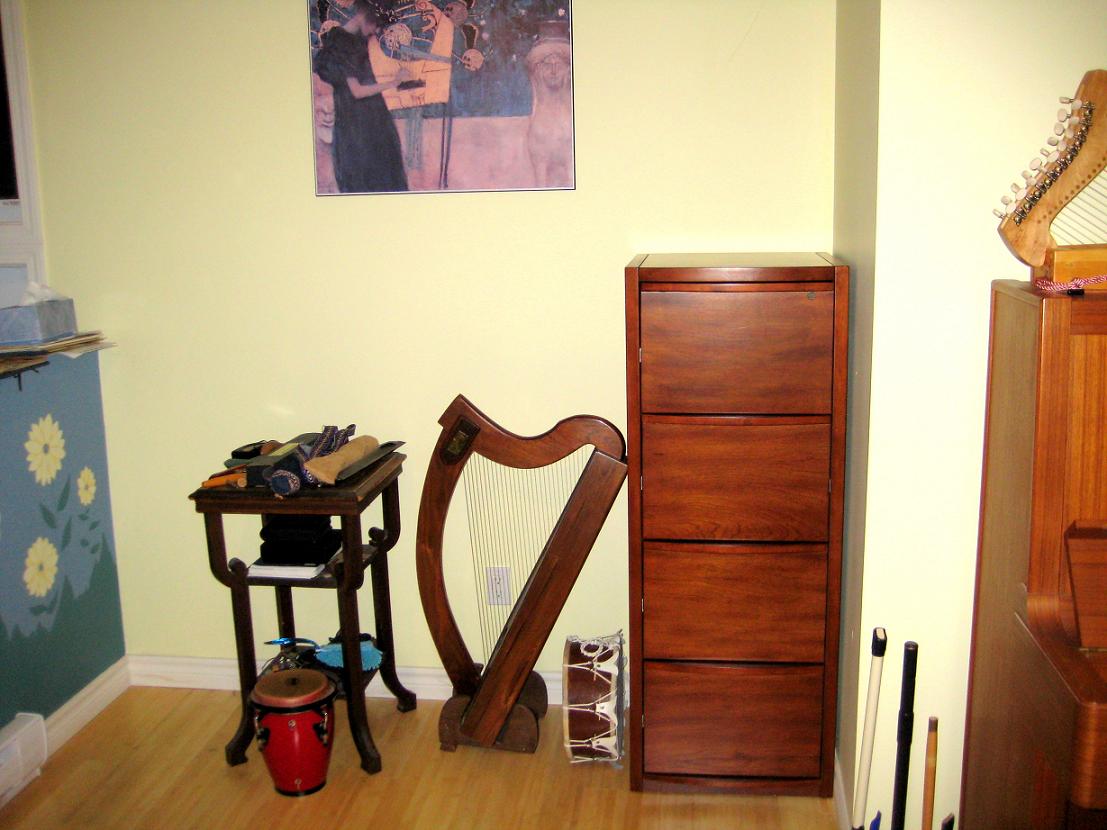 Ta-da! The finished project, in place and ready to go. Music filing, here we come.