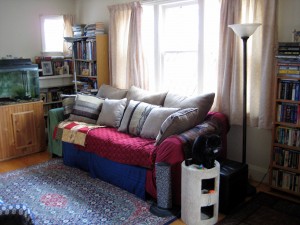 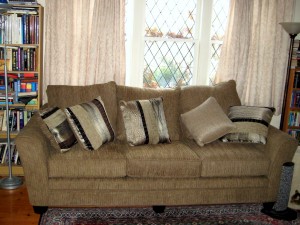 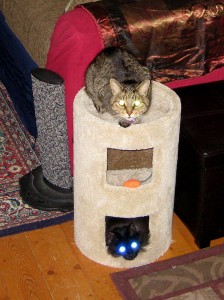 One Response to Serendipity (a.k.a. The Case of the $88 Couch)