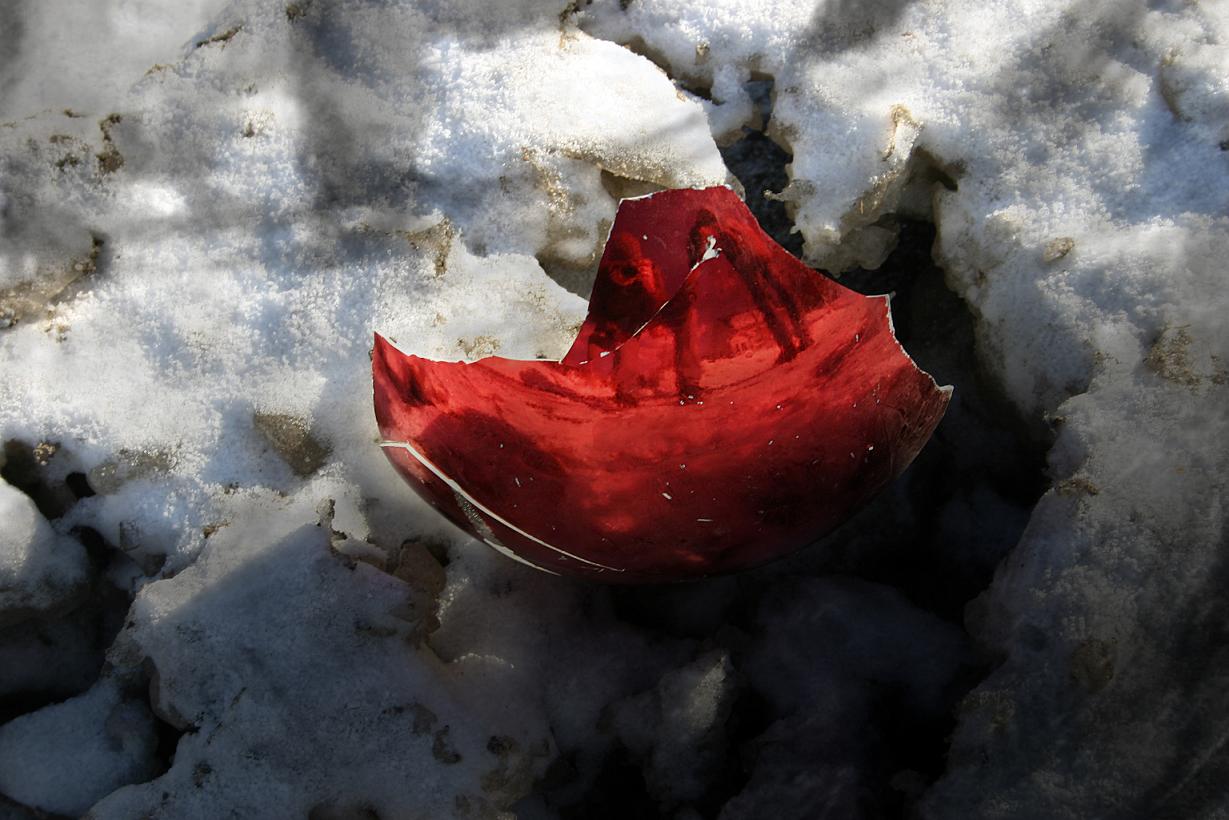 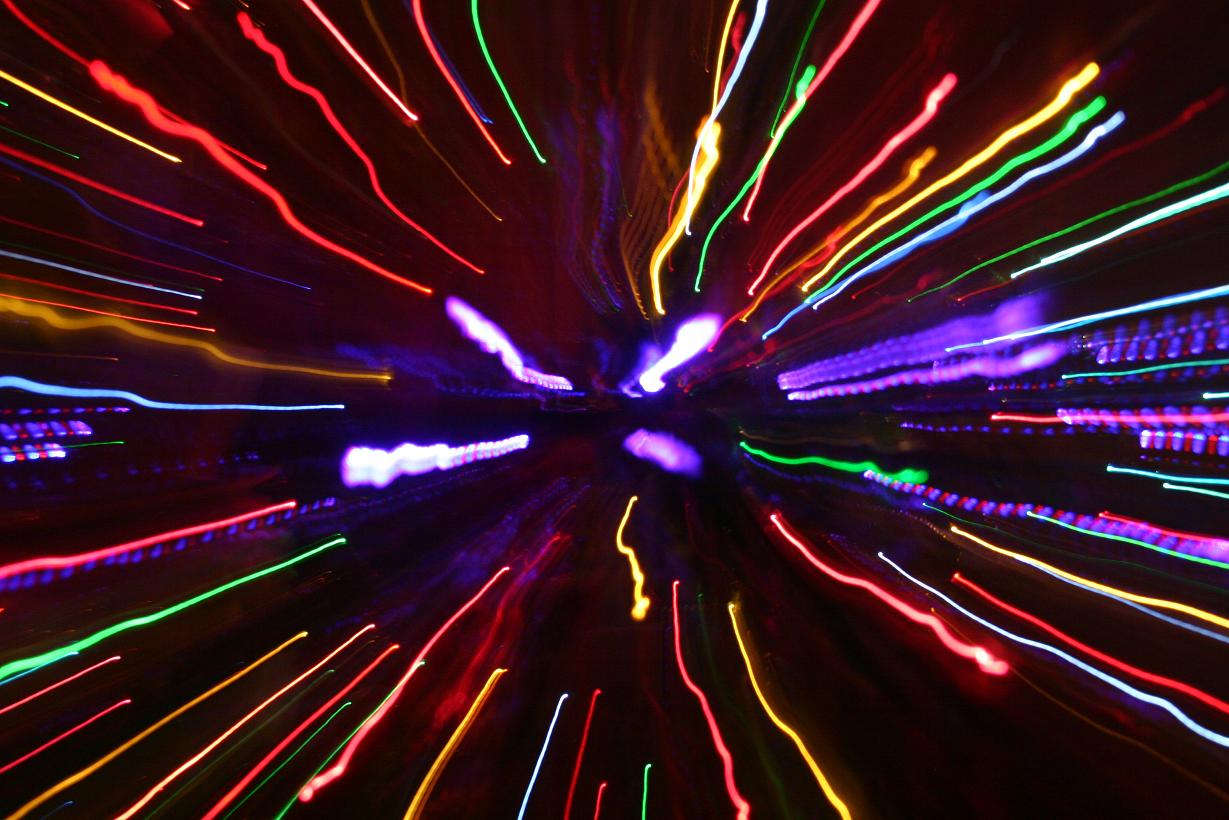 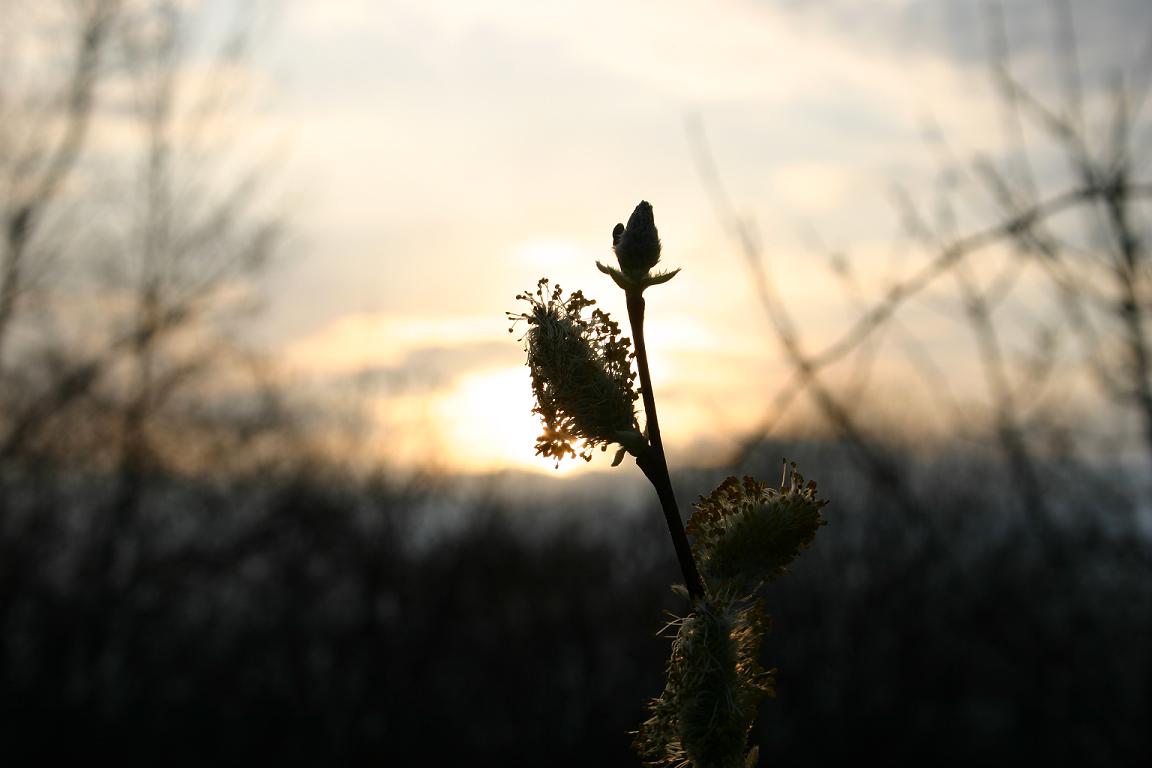 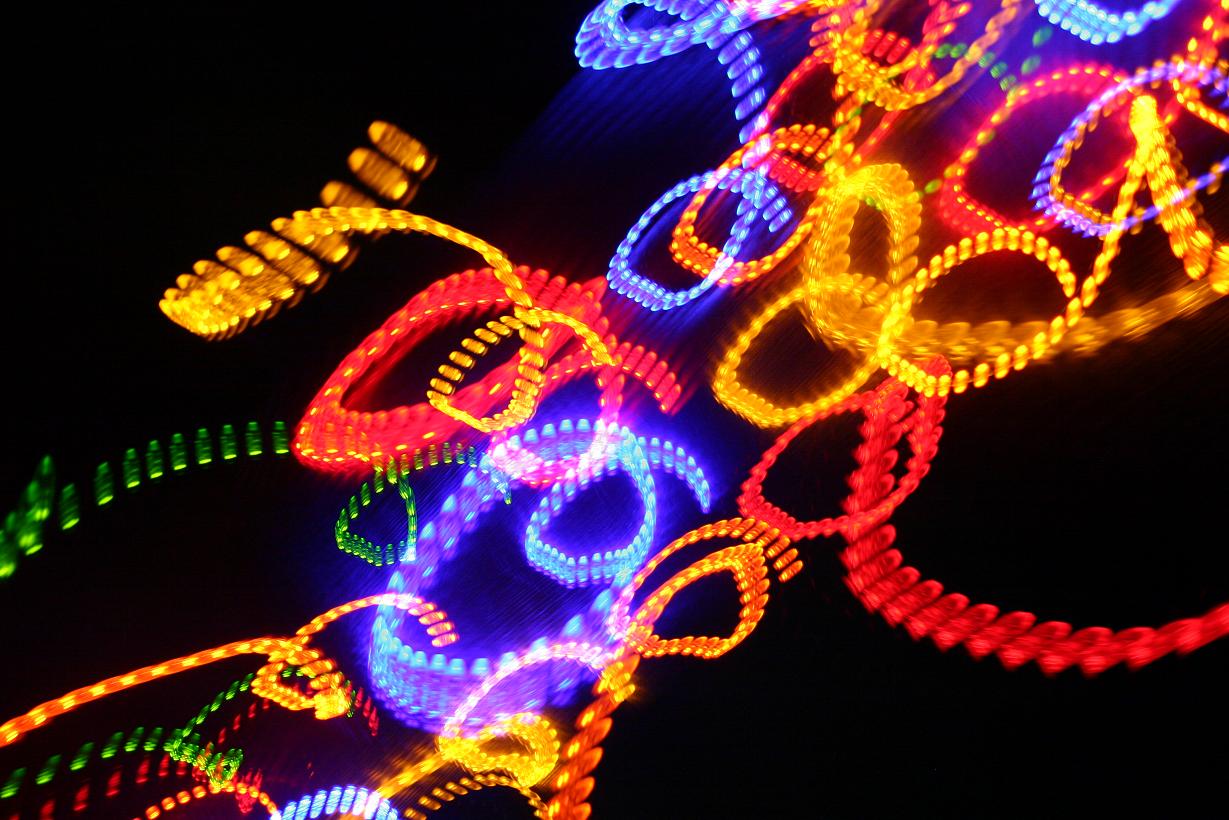 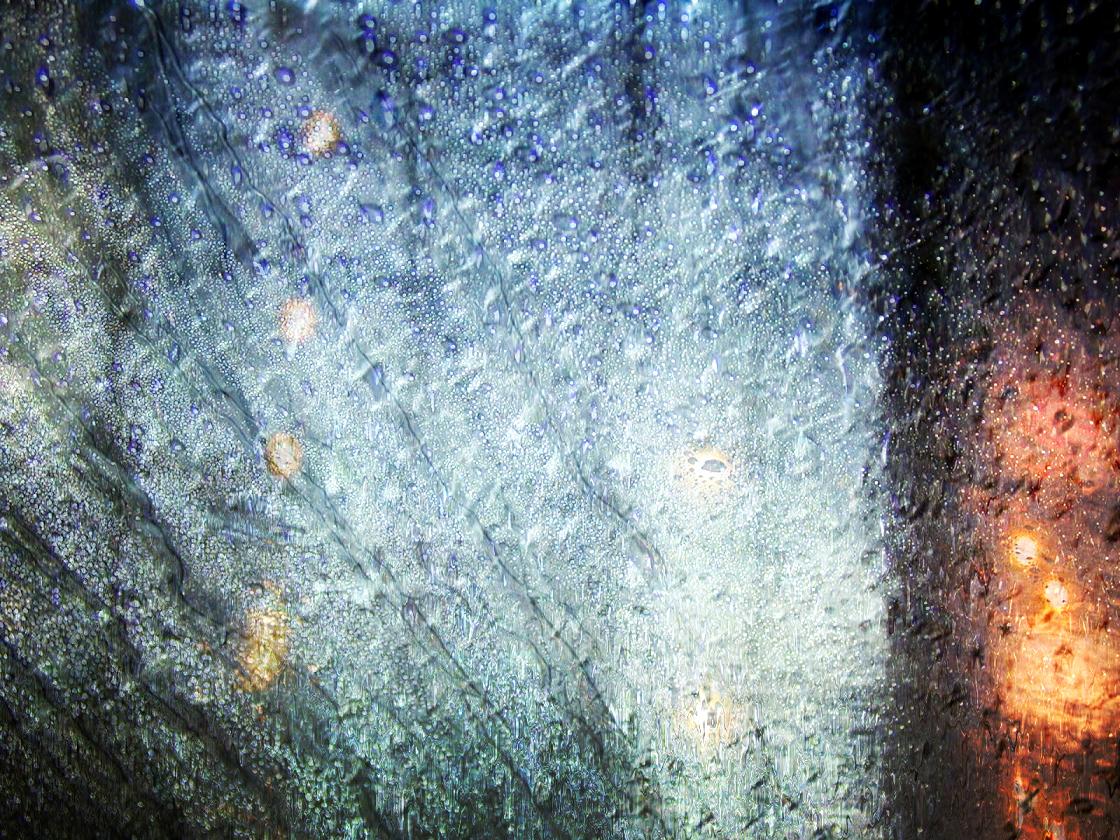 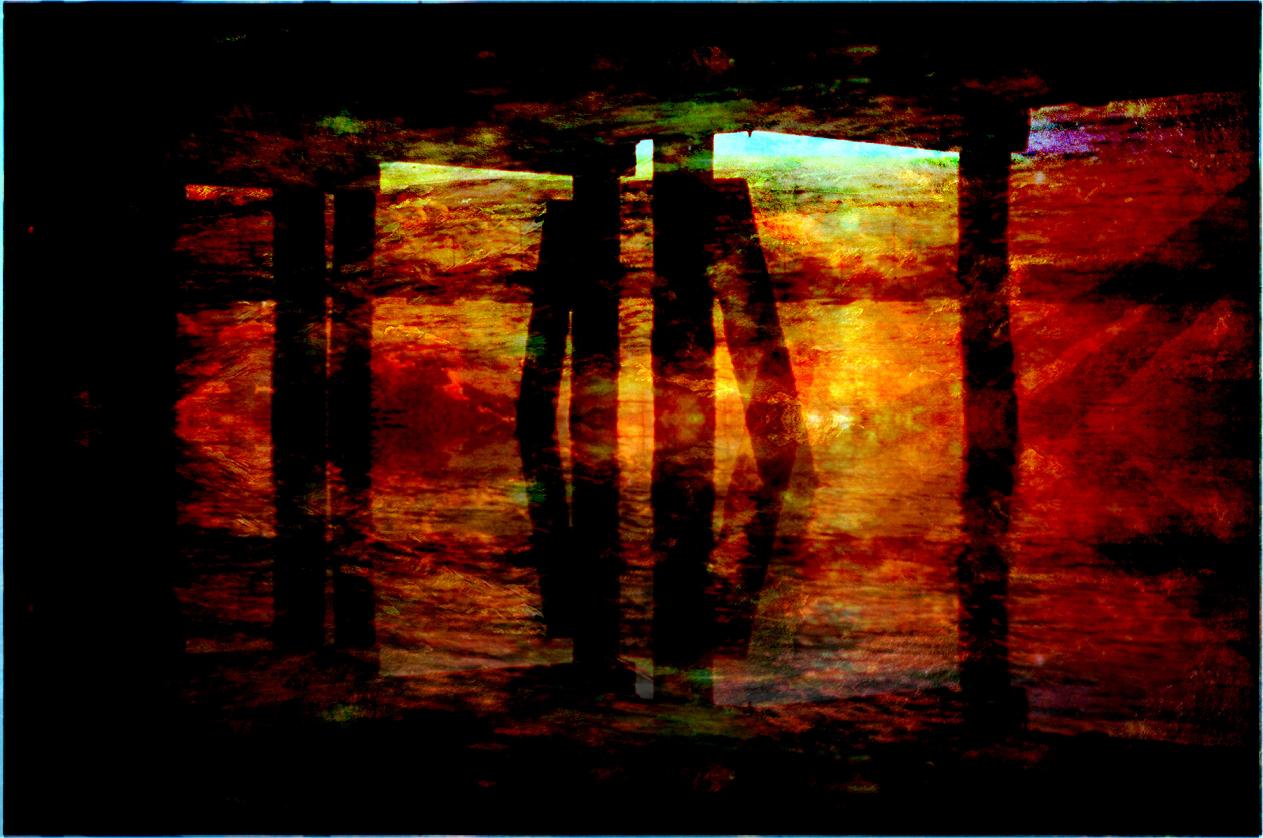 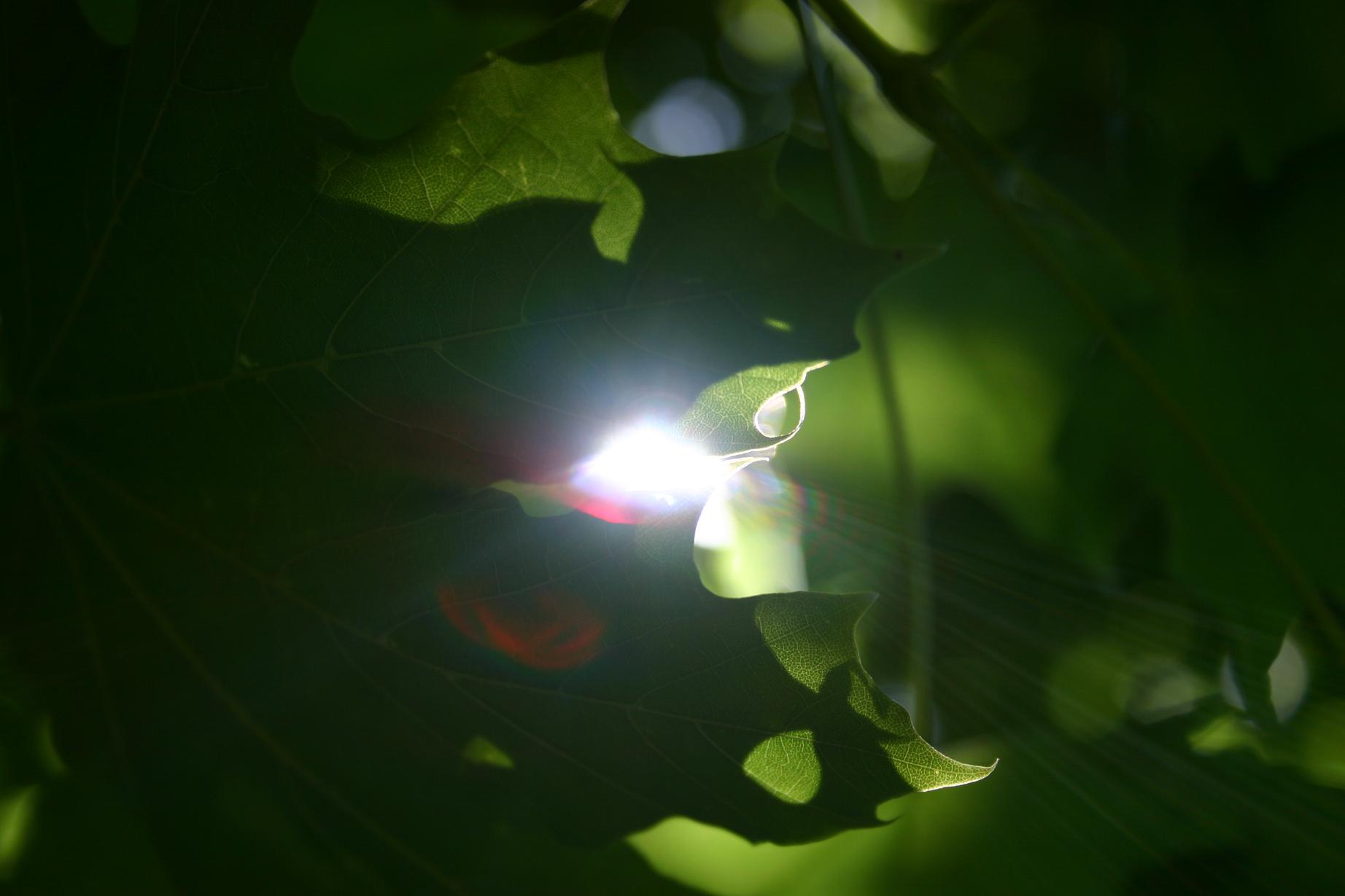 In the best laid plans category, I had one a while back to start featuring more of Mark’s art here, since he doesn’t have a blog of his own – something I’ve been sadly remiss in keeping up since the intial posting of a selection from his beautiful Planets series. As part of this year’s November challenge, I hope to rectify that lapse on my part. More to come in the near future.